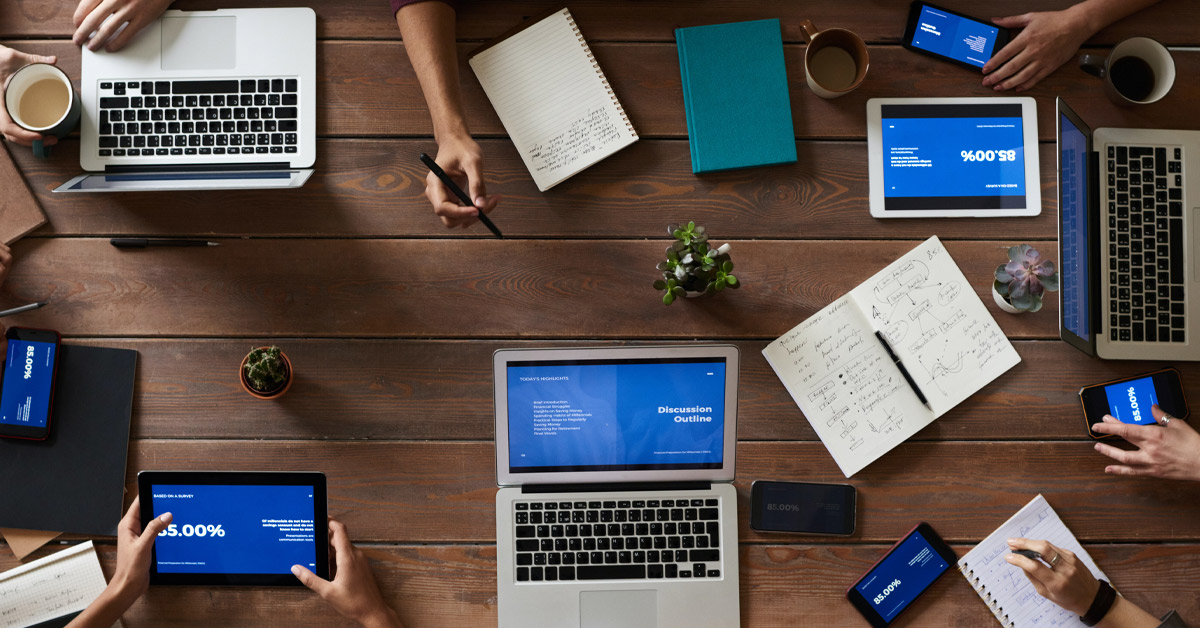 Best Christian Workplaces Institute (BCWI) welcomes new board members as it moves to implement best practices in board governance.  BCWI has recently added new members Dr. David Pickering and Dave Smith in the last few months following the addition of Doug Mazza last year.  Building a world-class board is a goal that Co-founder Al Lopus is working toward as the ministry is implementing his succession plan.  Al estimates the board will continue to grow to include more outside positions in the next couple of years.

BCWI is a 501(c)(3) ministry with the mission to equip and inspire Christian leaders to build flourishing workplaces.  The following is a summary of our current board members.

In his leadership roles, Dr. Pickering has put culture first.  During his tenure as Business and Human Resources Manager and now as Executive VP, Olivet has been recognized as a Certified Best Christian Workplace every year for the last 16 years.  His work has contributed significantly to the healthy growth and development of the University.

David is involved in many activities. He leads a weekly teenage basketball Bible Club in his community, is active in his local church, and takes regular mission trips to Nigeria, Africa.

David and his wife, Emeline, are the parents of eight children. Five of their children have graduated from Olivet so far.

He served on the board of WorldatWork for eight years, including four years as Board Chair. Dave has been active on numerous local nonprofit boards and is currently on two boards for a recovery center and a homeless shelter for women with children. He was also, for seven years, a member of the Human Resources Advisory Council at Willow Creek Community Church in the Chicago area.

Dave lives in Gainesville, GA, with his wife, Beckie. They have two children and three grandchildren. Dave and Beckie are active members of Gainesville First United Methodist Church.

For 15 years in a row, Joni and Friends has completed Best Christian Workplace Institute's Employee Engagement Survey and certified each year. For several years, they achieved a Flourishing culture (reaching a score above 4.25). During his tenure, the ministry of Joni and Friends grew from an annual budget of $3 million to $50 million.

Prior to Christian ministry leadership, Doug was the U.S. CEO for Hyundai Motor Company.

Named one of the top 30 Industrial-Organizational Psychologists alive today, Dr. McKenna is passionate about developing leaders and about transforming the way we see the people in our organizations.  He has spent thirty years in research that has resulted in an understanding of what it takes to create rich environments for the people we lead.  Rob leads talks about character development, dealing with conflict, creating engaging learning cultures, and developing the next generation of leaders. The models he uses are based on decades of research on leadership, team functioning, organizational health, and individual development.  Rob is the founder and CEO of WiLD  Leaders, a leadership development company.  For fifteen years, Rob was the Chair of the Ph.D. program for Industrial/Organizational Psychology at Seattle Pacific University.

Rob and his wife, Jackie, live in Kirkland, WA, and have two college-aged sons.

Kathy is BCWI’s Secretary/Treasurer and Project Manager.  She works with ministry partners in all capacities of sales, setting up and supporting the different products and services that BCWI offers.  Before BCWI, Kathy held positions of Vice President, Executive, and Professional Lending Officer with a large bank in Dallas, TX. She has also served as Coordinator for Community Bible Study. Along with Al, Kathy is active at their church and in their Mercer Island community, especially if it involves being in a garden.  She loves to spend time with her daughters, and she adores her baby grandson and any time she can spend with him.

Al Lopus is the CEO and Cofounder of Best Christian Workplaces Institute, which he started in 2002. Al’s passion aligns with BCWI’s single vision: to help Christian organizations set the standard as the best, most effective workplaces in the world.

After a career as a Managing Consultant for the global human resources firm Watson Wyatt, Al “retired” and then followed God’s call to create and launch BCWI.  He has served on the boards of the Christian Leadership Alliance, the Virginia Mason Medical Center, and the Nicolás Fund for Education (which builds and supports schools in rural Guatemala).

Al is a recognized author, speaker, and consultant with the desire to help Christian leaders and organizations flourish. He publishes a weekly blog, highlighting a Best Christian Workplace, and The Flourishing Culture Podcast, featuring tips from Christian leaders on how to build a flourishing culture.  In the spring of 2022, his book, Road to Flourishing: 8 Keys to Boost Employee Engagement and Well-Being was published.

Al and Kathy have two married daughters and one grandson.  They are actively involved at their church and in volunteer roles in and around their home on Mercer Island, WA. 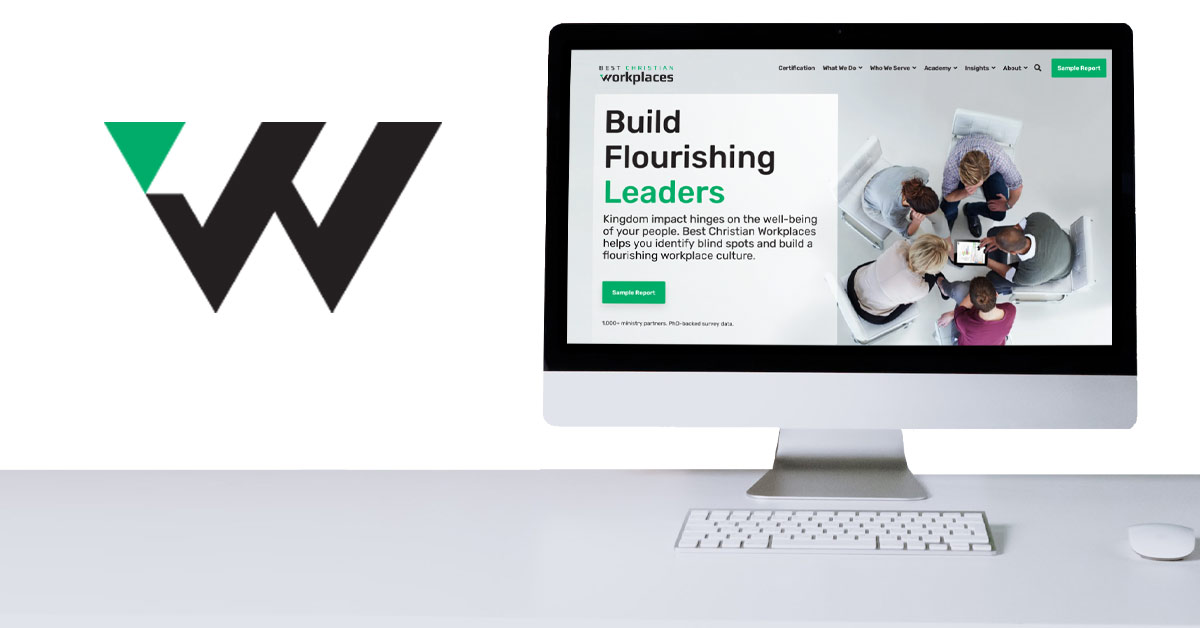 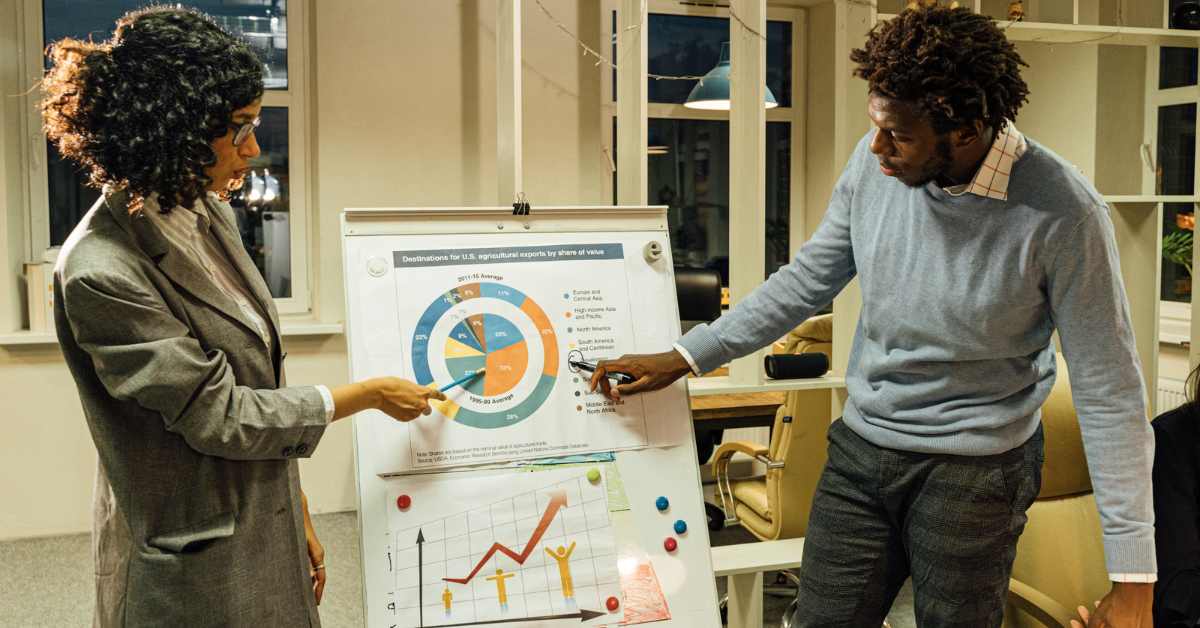 How to Communicate Pay and Benefits to Employees 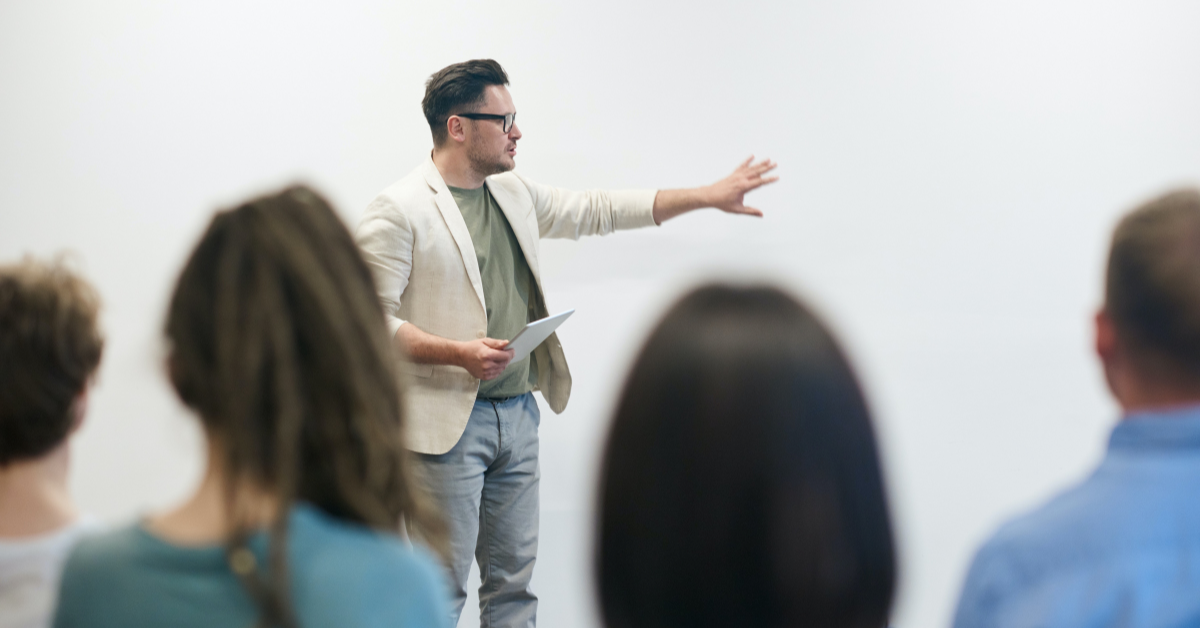 The Essentials of Teaching Workplace Culture